Four young players from Hinckley Squash and Racketball Club, based on Maple Drive, Tungsten Park, represented the county at a prestigious inter-county competition in Manchester recently.

Holly Jennings and Faye Michaelis were included in the girls’ Under 15 team, with the remainder coming from the London Road, Leicester club. Meanwhile Owen O’Hara and Evan Carey turned out for the boys who were also boosted by a trio of Leicestershire youngsters. 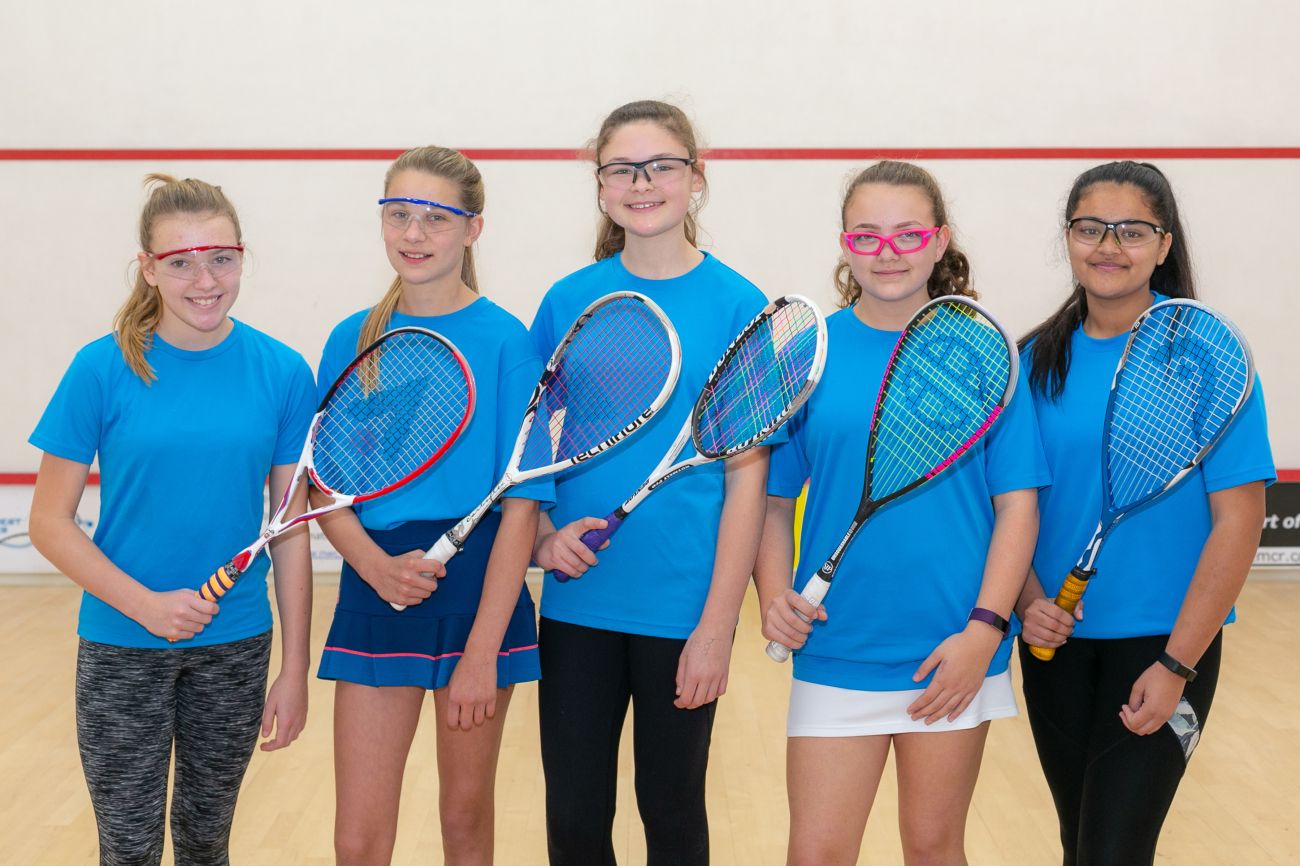 The girls’ team have just started to form their squad, and this was really a case of getting some tournament experience at this level. They were pitted against very strong sides from Yorkshire, Warwickshire, Northumbria and Worcestershire, but all acquitted themselves well against far more experienced opposition. 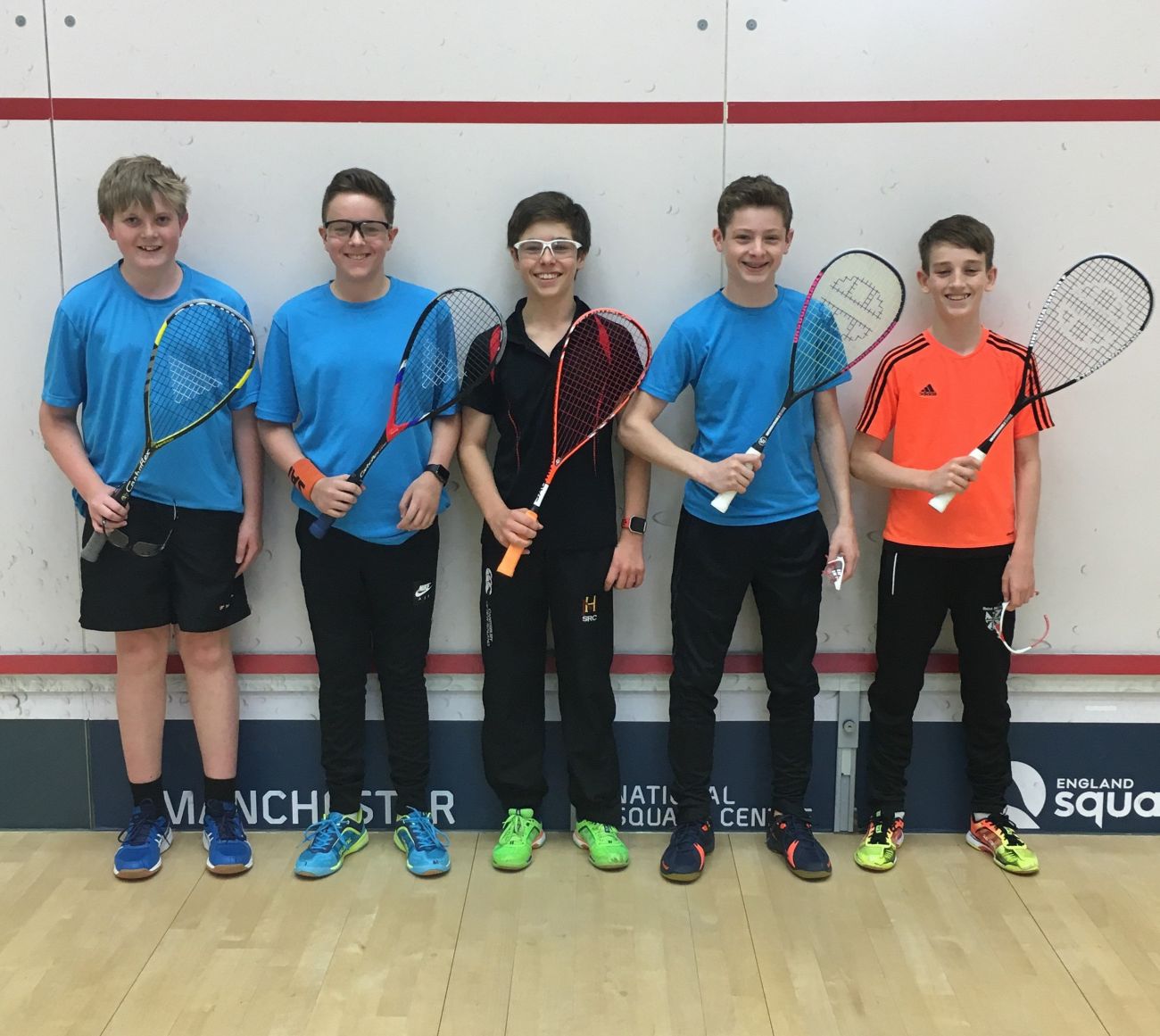 The boys had better success on their travels, gaining a whitewash over Worcestershire with a five-nil victory. But they went down to Lancashire who clinched a 3-2 victory, while Lincolnshire were the victors by 4-1.

Paul Carey, captain of the boys said: "It was a great day out for everyone and I would like to thank all the parents who made the journey north to support them."

Girls’ captain, Craig Hartlett, reiterated these remarks and added that there is a campaign to address the gender gap in squash by encouraging more women and girls on court. He added: "According to the Active Lives Survey, only 13% of weekly players are female and just 22% of our coach members are women. Squash has just been voted number 1 in the world’s top 10 healthiest sports, so we are encouraging more females to become involved."