More than fifty of the area’s keenest squash players made their way to Hinckley Squash & Racketball Club’s headquarters on Maple Drive on the final Saturday in October to compete in the newly resurrected ‘Hinckley Open’.

Approximately half of the entrants were from Hinckley and other local clubs, the remainder were from the adjacent counties plus others from as far afield as Devon and Wigan. Competitors were guaranteed at least three games and were assigned to one of four Grades depending upon their national ranking points. The matches got under way at 9.00am, were played to the best of three games and the last of the finals was decided at around 5.30pm. 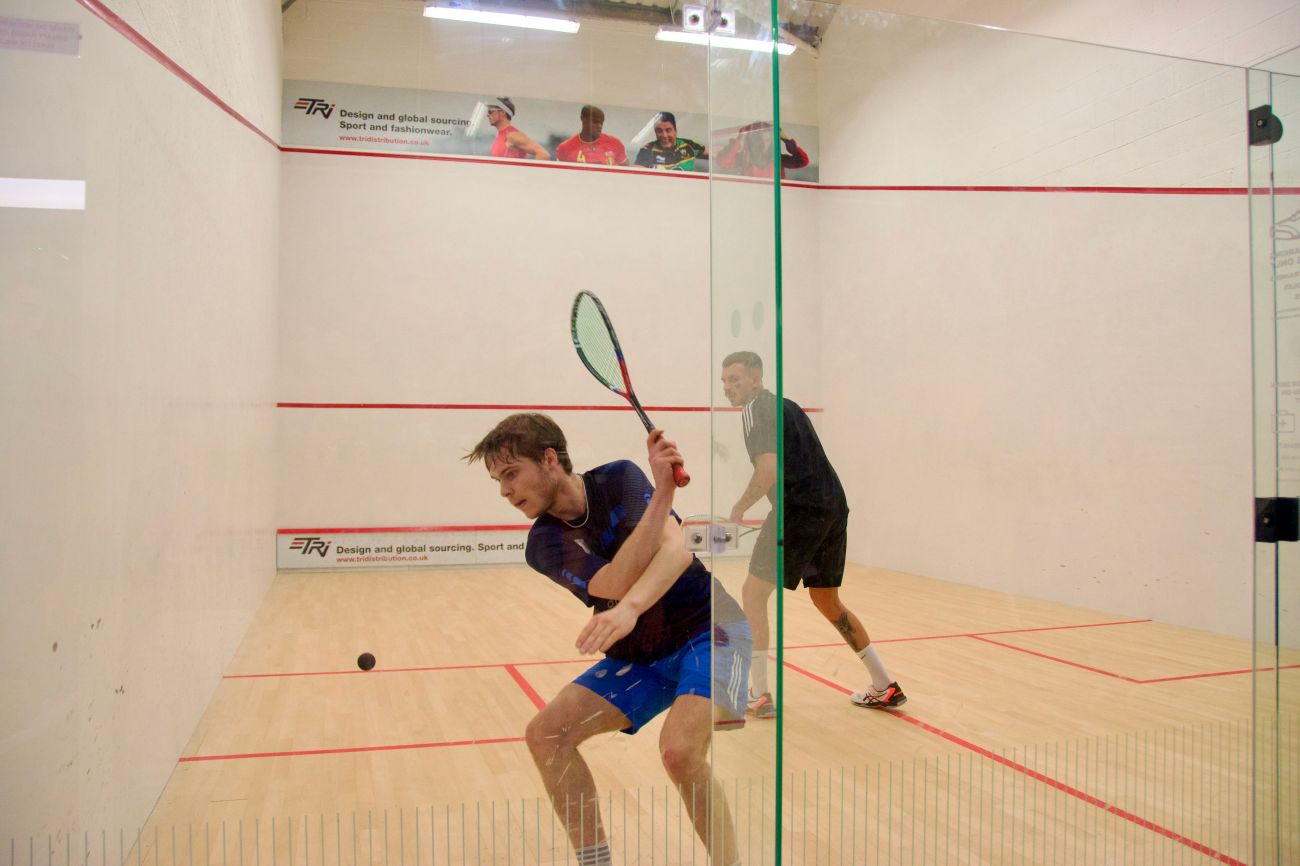 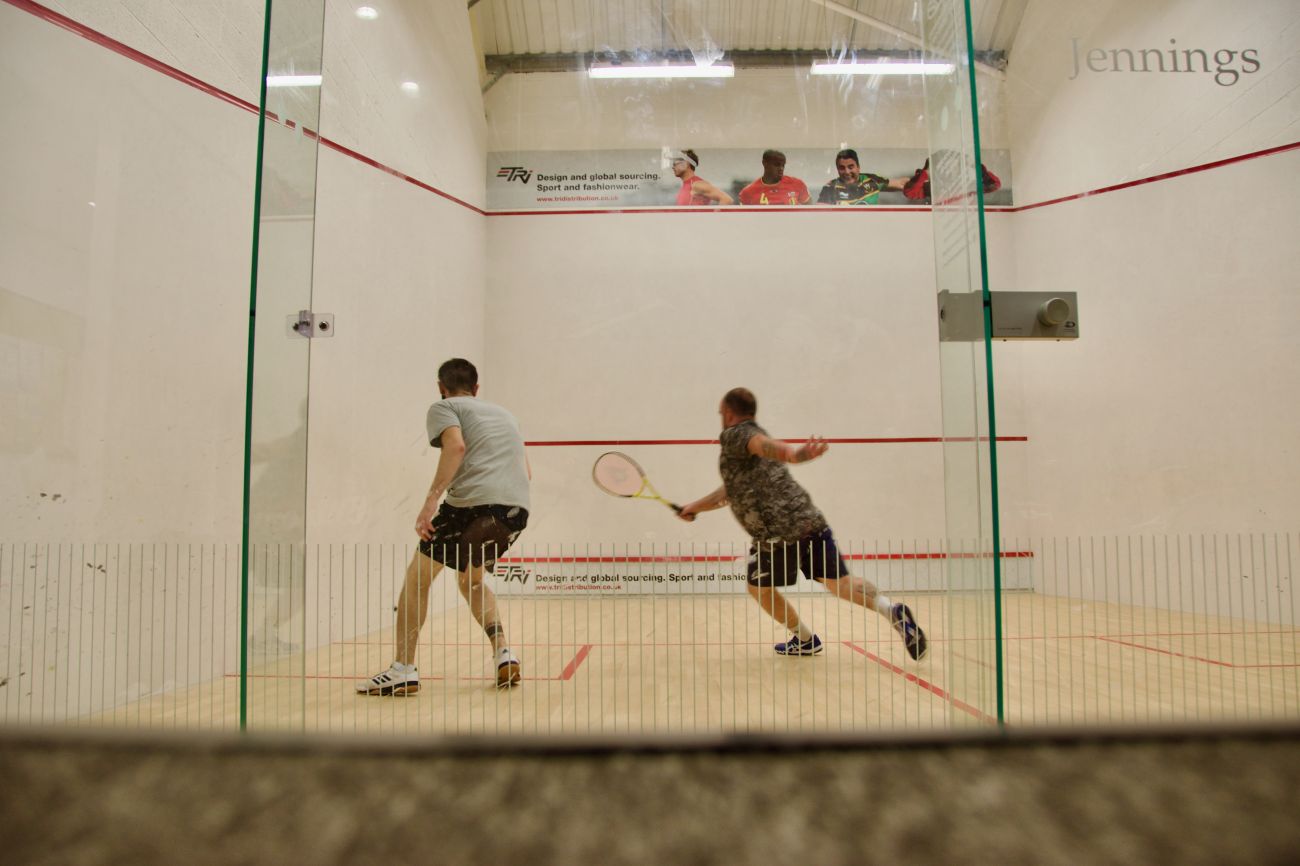 The post-match feedback was excellent and hopefully will give the organisers Matt Hardman and Brad Wells, along with Tim Parratt, Alan Cantes and Steve Daniel, encouragement to make this an annual event. The Club would also like to thank Bob Jennings for his generous sponsorship also to acknowledge Amy O’Hara’s massive session behind the bar on the day and to Alison Nicholas and Terrie Godden for providing their brand of excellent refreshments throughout the event.